When Ken and I started Atomic Brawl, we had many discussions about the type of game we wanted to build. This of course included mechanics, art, and tech – but it also included what we wanted the game to become.

We work hard with our players to make them feel involved in the development process. We value their opinions, and incoporate all we hear to produce the best game possible. It’s our hope that by respecting and valuing their thoughts, we can realize our goal.

With that said, something truly scary happened this Halloween. Something I never anticipated when I began this project. It started with some deceit from my co-founder: 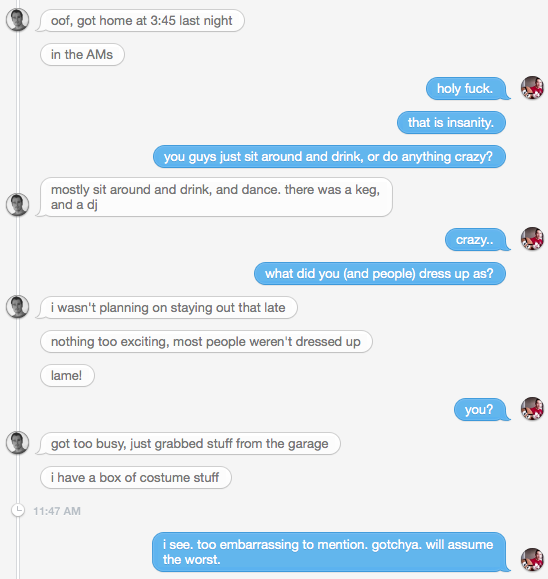 Like most lies, it wasn’t long before the dirty little secret came bubbling to the surface. In my inbox, the duplicitous nature of my co-founder was presented to me as an attachment.

The previous night he had actually attended a “You Just Turned 30 / It’s Halloween – So We All Secretly Dressed Up As Characters From Your Indie Game” party: 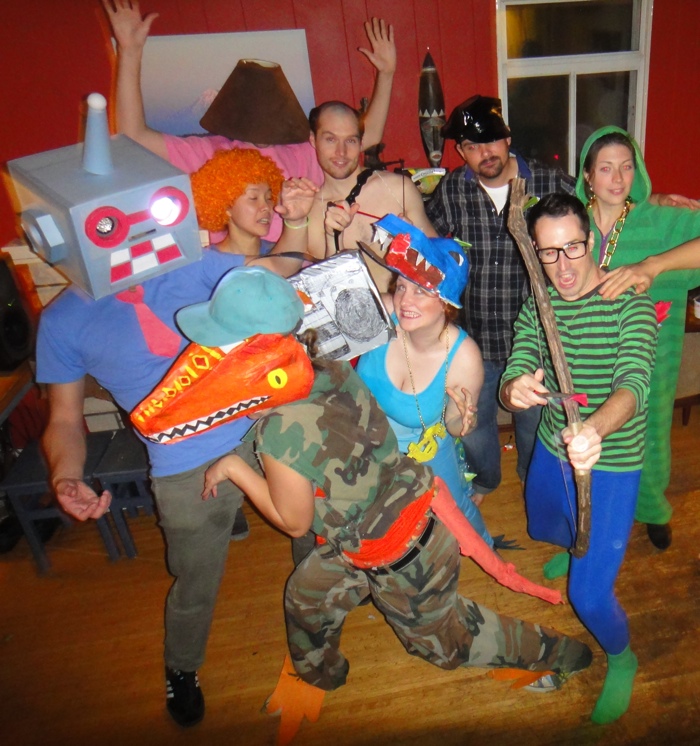 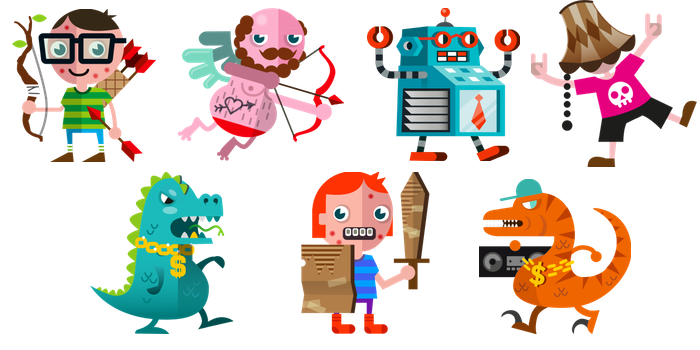 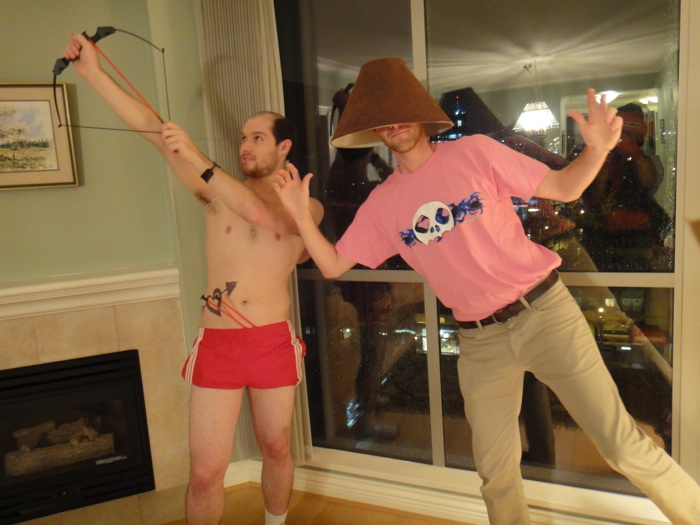 Lazy Cupid and Party Crasher. Yes he shaved his head like that. For reals. How did he find a shirt so close to the original!?

Mr Robot and Rex duking it out, just like old times. 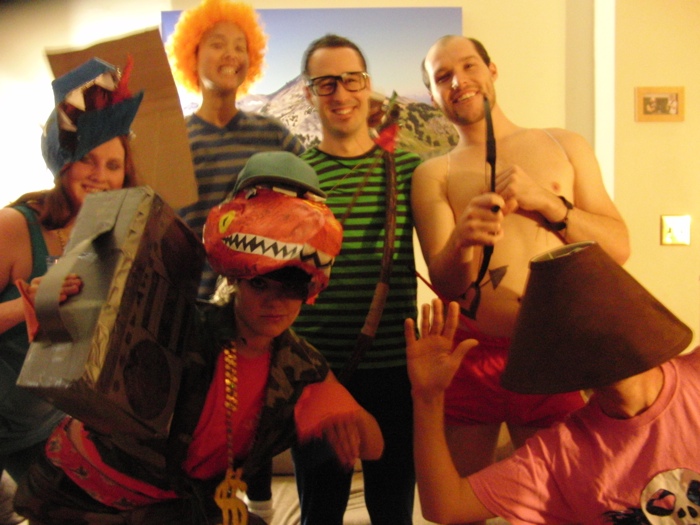 All the amazing costumes 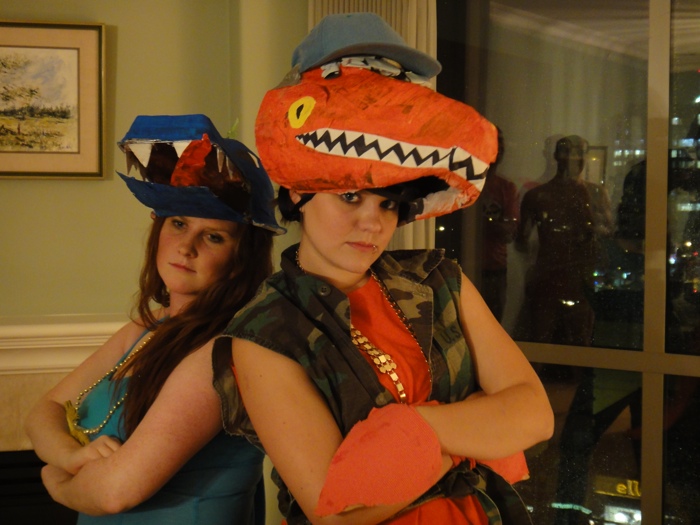 Rex and Velocirapper… Kickin’ it 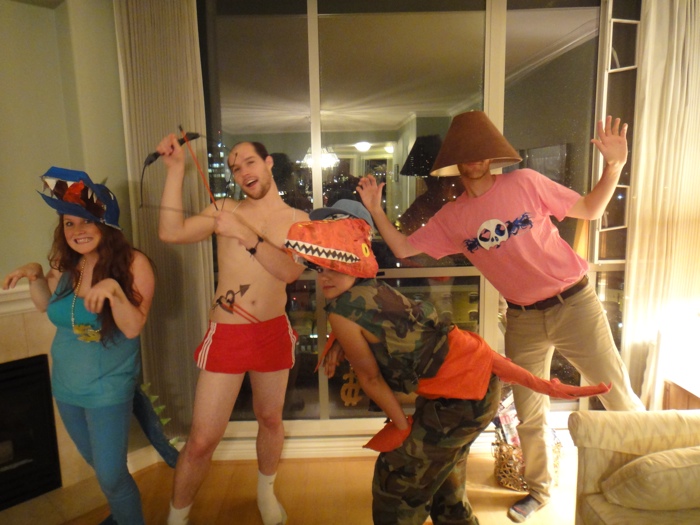 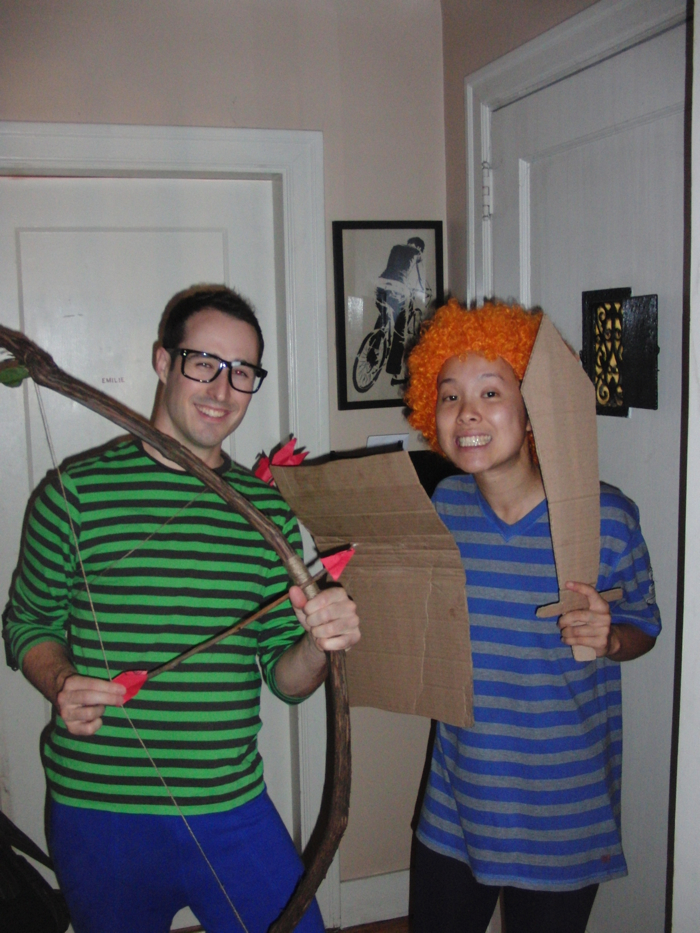 The dynamic duo, at it again


I really didn’t anticipate cosplay so close to launch! But man, these pictures blew me away. For this, as so many more reasons, our community is amazing!